Growing up as a Latin American immigrant in a homogenous country like Sweden, Babba never found herself represented in mainstream media and the products she consumed. Especially in beauty.

Upon arriving in the U.S., she reconnected with her Latinx heritage. For the first time she could see herself in others and realized how many have grown up in-between cultures, just like her.

Despite the modern Latinx community Babba met, coupled with the fact that Hispanics account for 20% of the U.S. population, she still witnessed an enormous void of Latinx representation. As such, she began to feel a strong sense of responsibility to propel change. Founded in 2020, Ceremonia was born out of the desire to celebrate the richness of Latin culture, while highlighting the next-generation of Latinx. 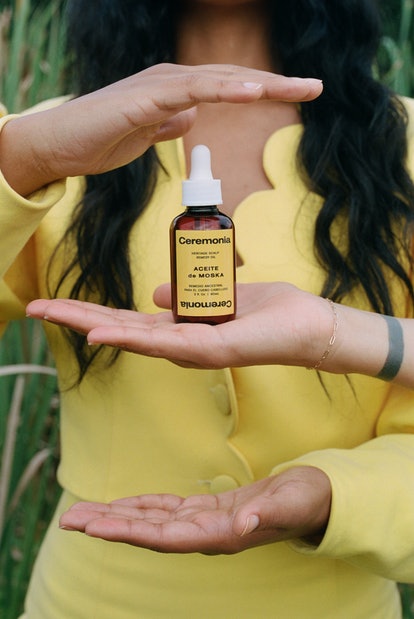 Ceremonia is a clean hair care brand rooted in Latinx heritage. They are on a mission to empower a confident natural that feels as good as it looks. Ceremonia is manifesting modern day rituals, stemming from rich culture, that feed your hair from the roots and beyond, because hair wellness is the key to unlocking the best hair days. Their hair ritual celebrates the longevity of healthier hair through unparalleled formulas that make a real impact. 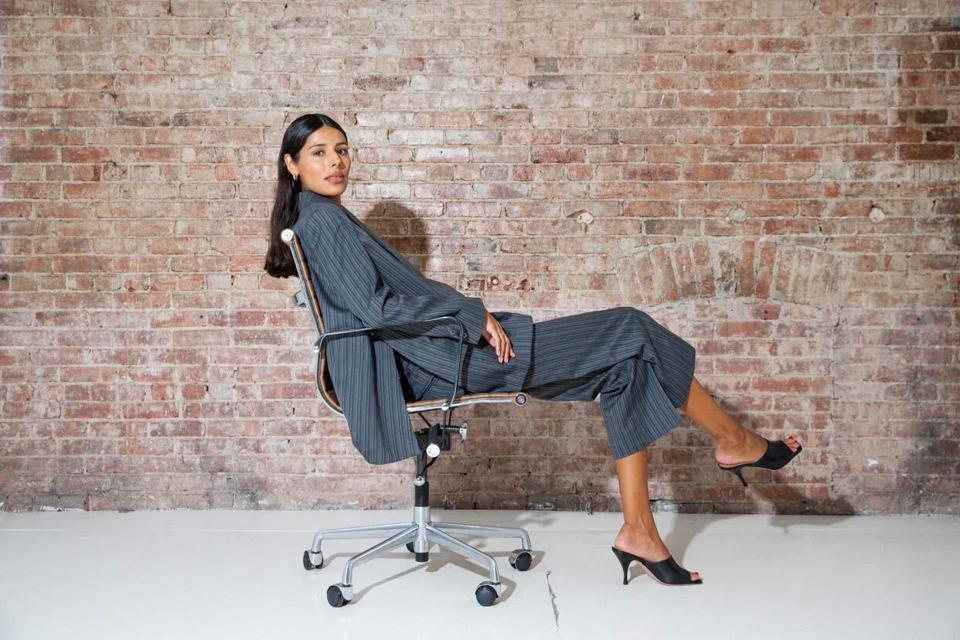 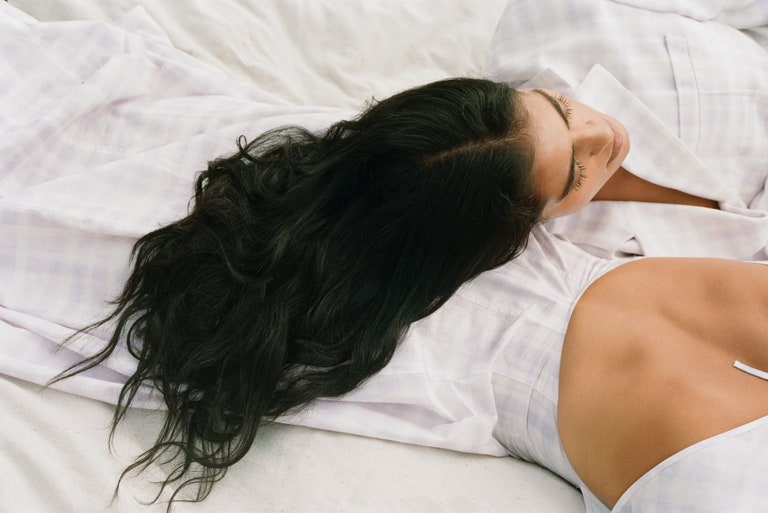 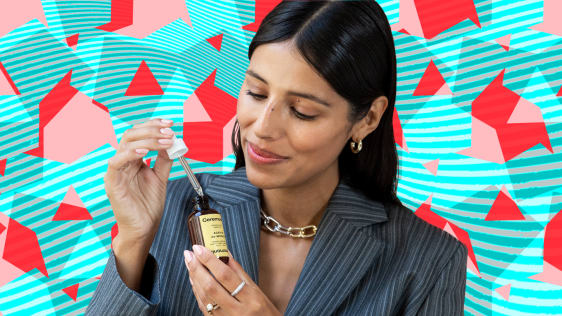